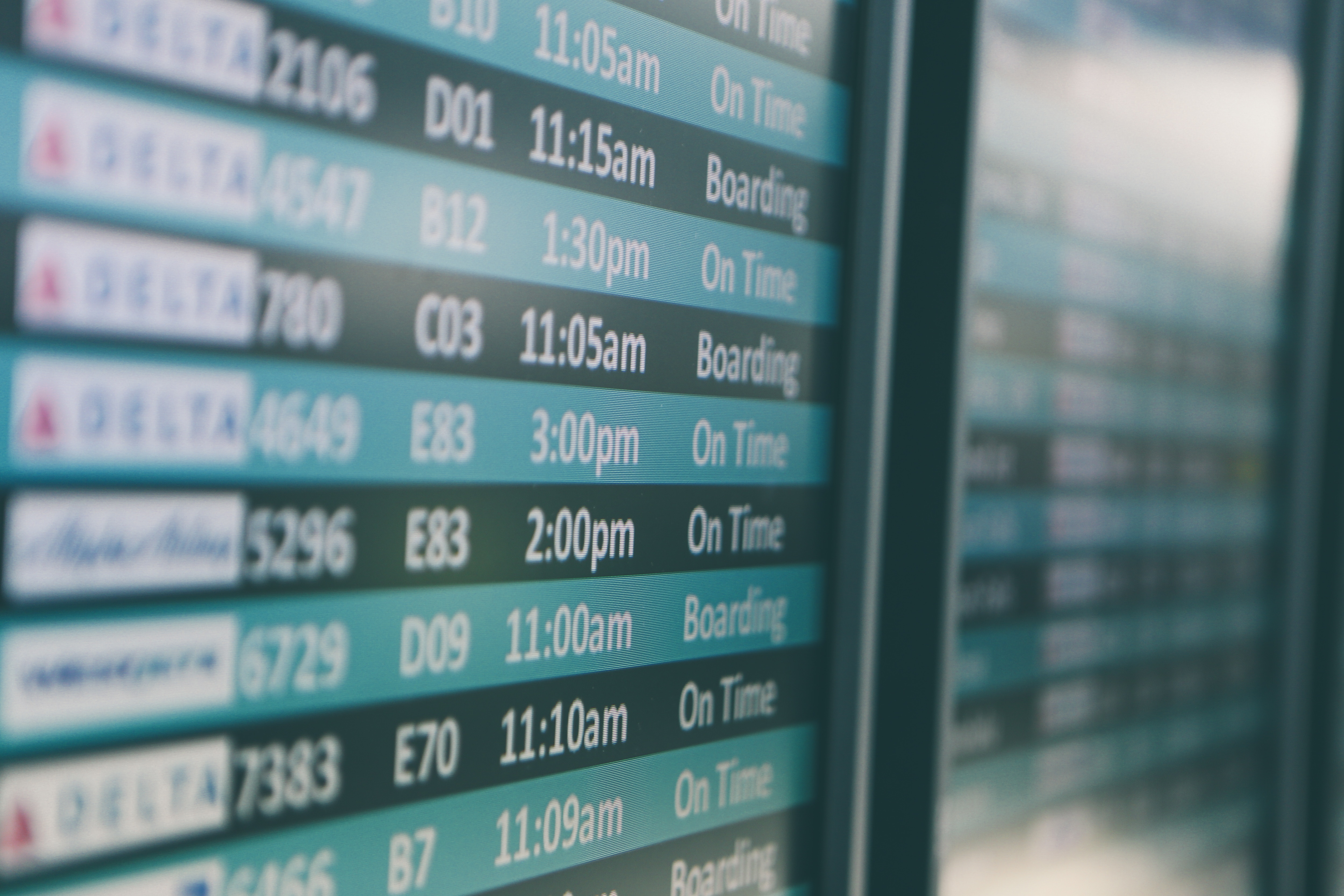 Have you ever thought to yourself why some days prove to fare better in terms of flight deals than others? More and more, I’m finding myself utilizing flight deal resources like Google Flights and our very own Travoquest like nobody’s business and I’ve noticed a bit of a trend. And if you’ve ever flown or looked into flight deals, you’ve probably noticed this trend, too:

In fact, I liken the changes to a swing - they’re up, then they’re down, they’re up, then they’re down again. Turns out, there are a lot of scientific reasons behind this pattern. Airlines use a complex system of algorithms to compile data that in turn establish the ticket prices we see, which is why it is difficult to know the designated flight prices for certain days. Thanks to this article, however, you’re in luck.

Through a combination of data like published fares, direct booking, and research, fare models for flight prices can be analyzed. And thanks to this article, you’ll be able to learn a rough estimate of when it’s the best days to fly and when it’s the worst. ‍

The Best Days To Fly

Undoubtedly, the best time to fly is winter or the off-season. Generally speaking, some other days that could fare well for cheap airfare are non-holidays, low season, or the winter season. Keep in mind this is the rule, not the exception so whenever booking flights on dates that check off those qualifiers result in significantly cheaper flight deals than other times of the year. Warmer, sunnier, summer weather is always going to mean higher airfare because of supply and demand and how popular traveling is during that time. Winter is the best time to fly cheaply, but shoulder seasons like fall and spring can offer lower deals as well.‍

As previously mentioned, it’s impossible to pinpoint an exact day of the week that has the lowest airfare. However, according to travel experts, the cheapest travel days of the week tend to fall on Tuesdays and Wednesdays. Even if not by much, generally speaking, those are the two days where you will most likely stand to save the most money.

Pro Tip: Saturday is not as expensive as you might assume. Although it’s the weekend, most travelers prefer to make Sundays their departure days to make the most of their trips, making Saturday the red-headed stepchild of the weekend. So look into Saturdays from time to time, but beware of surcharges.‍

The Worst Days To Fly

Holidays can be a no bueno for cheap travel in general, but in particular Thanksgiving, Christmas, and New Year’s can be tricky times of the year to travel on the low. Per the US Bureau of Transportation Statistics, Christmas and New Year’s encompass a 17-day window, making travel within six days before or after potentially costly for travelers. To travel without breaking bank during this period, try to be as flexible as possible with when you depart. This will allow you to track whether or not the days you’re choosing to travel are offering the best flight deals available to you.‍

Another avoid-at-all-costs time to travel is during spring break Spring break usually falls at the beginning of April but can actually extend as early in the year as late February and last through April. This is why, when looking for flight deals in tropical places, you might notice a bit of a bump in price than you would during what’s typical of the off-season, the shoulder-season, or winter. For that reason, if you’re looking for some heat and to lay out in the sand on your vacation, it might be helpful to avoid destinations like Mexico, Jamaica, and even Florida to save on deals. ‍

Speaking of the heat, summer can be the absolutely worst time to find deals with travel. Due to the fact that prices are higher because of demand, landing cheap flights can be unlikely. In particular, three-day weekends, like Fourth of July weekend and Memorial Day, can be even more costly to plan flights and trips around. Instead, it’s advisable to plan travel and vacations in May, or just wait until September. After Labor Day, peak travel times tend to see a significant decline during this time.

Pro Tip: Summer can surprisingly be the time you take your adventure to Mexico, Costa Rica, the Caribbean, and other destinations in Central and South America. Unlike the less advised spring break, these locations experience a low season, meaning there’s a likelier chance to find a cheap flight deal for it.

For further insight and alerts for cheap flight deals, be sure to sign up for Travoquest. And click here to learn more about our premium services. 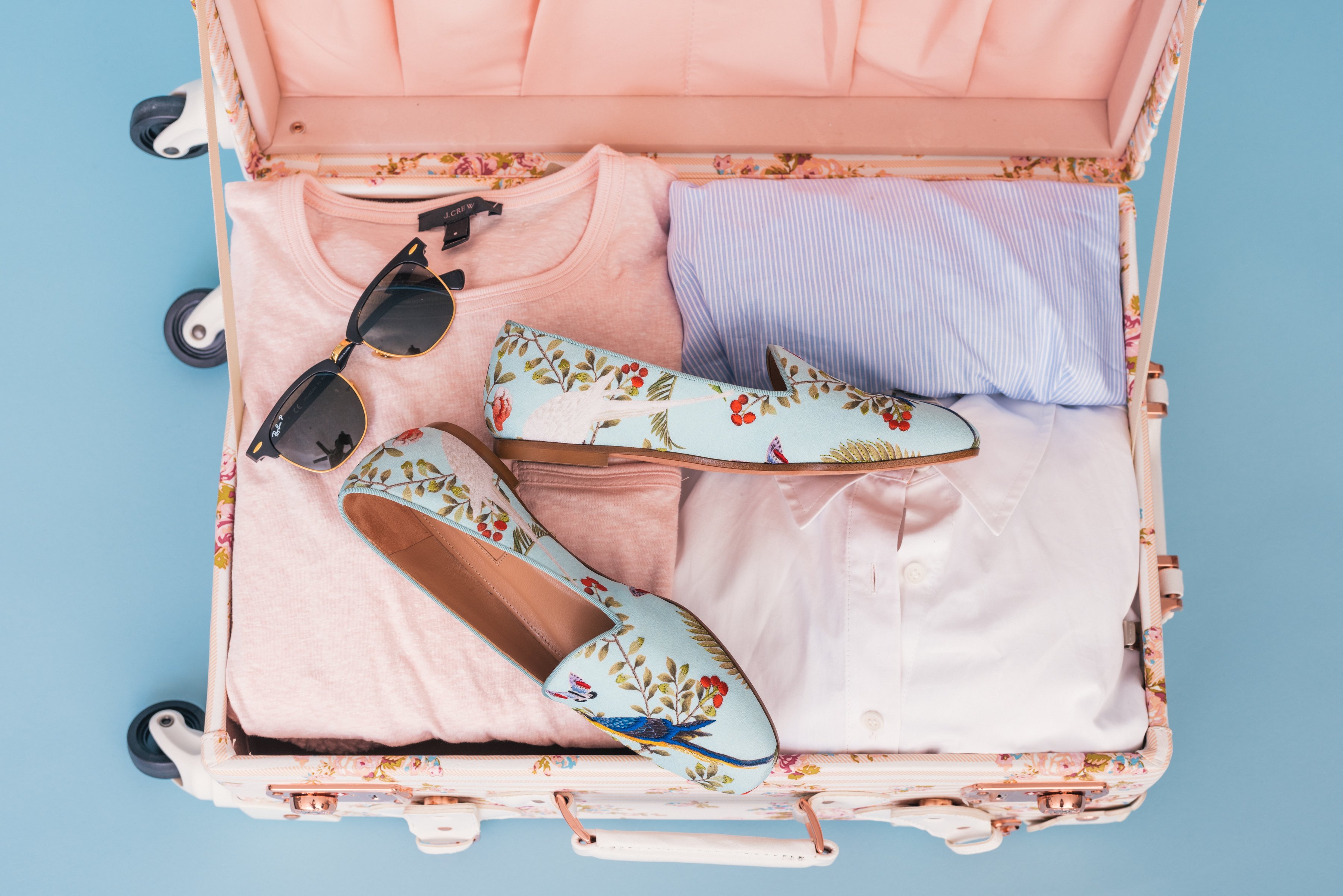 These tips will have you packing like a boss in no time!

Knowing when to catch a flight could save you a lot of $$$. 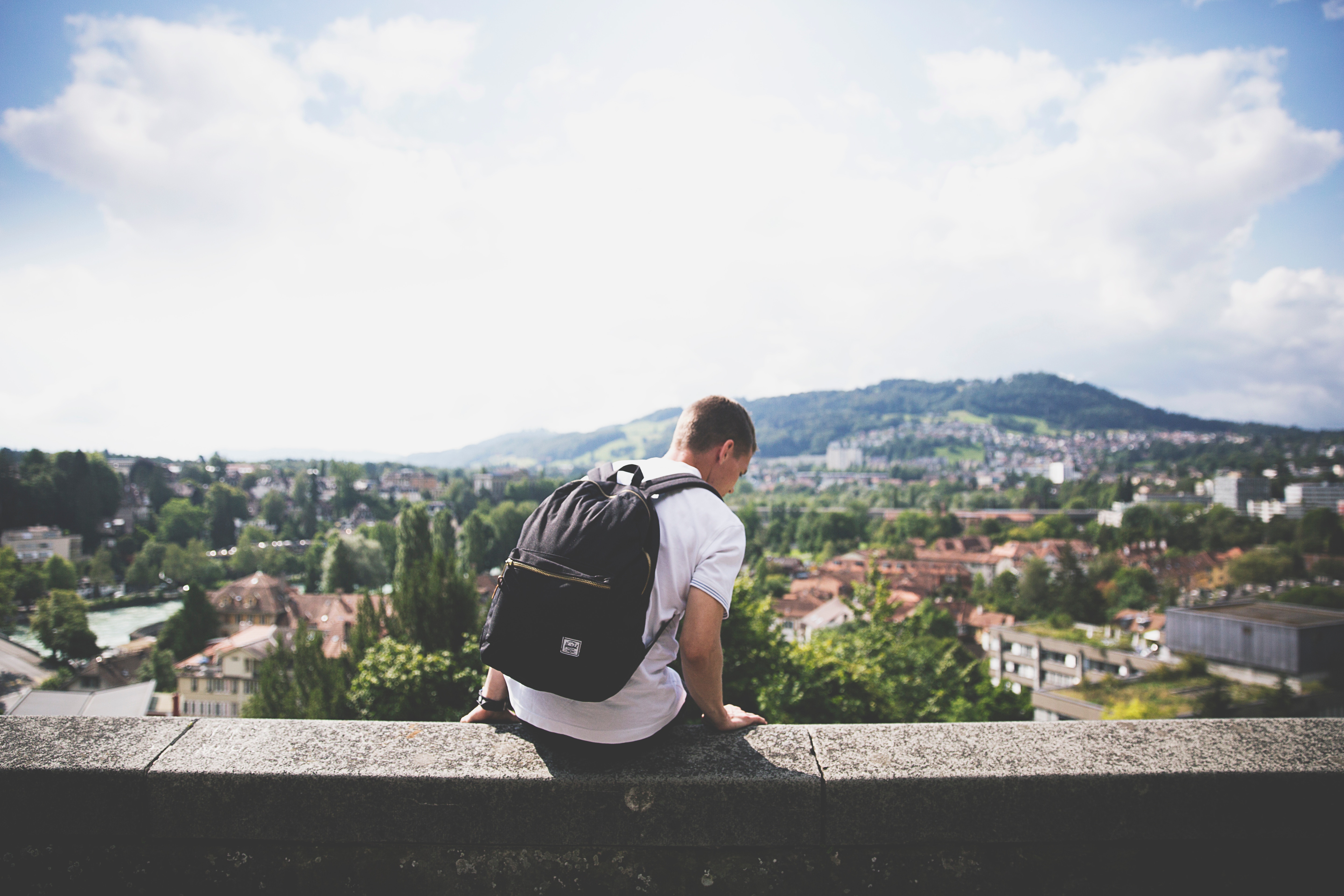 These Student Travel Abroad Programs Will Have You Seeing The World In No Time.

Rethink Travel. Today traveling is cheaper than ever. Discover cheap flights with Travoquest.